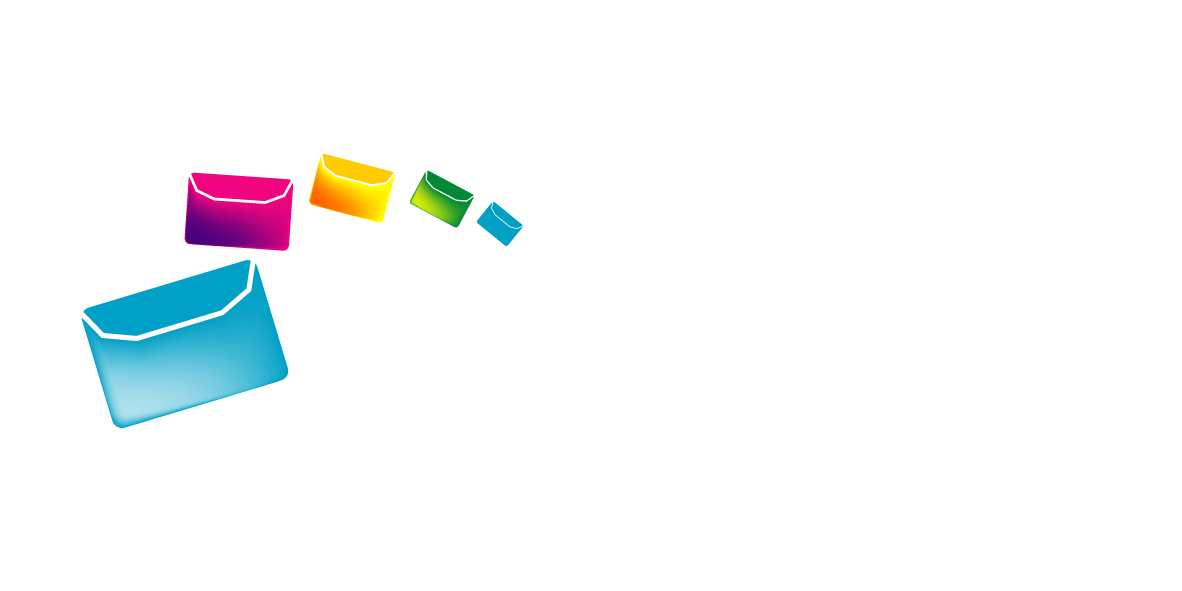 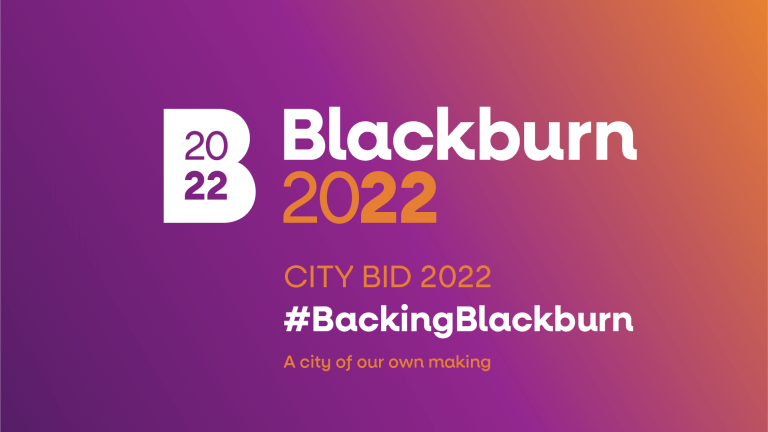 Heritage Envelopes are proud to be supporting the 2022 bid for Blackburn to gain city status.

Blackburn with Darwen Borough Council is today (Friday, November 5) announcing its intention to bid for City Status as part of a nation competition to mark the Queen’s Platinum Jubilee in 2022.

The Council believes the town’s unique strengths and spirit, especially how its diverse communities work together showing real grit and determination to see Blackburn progress, places it in a powerful position to be successful.

The application will take in lessons from previous bid applications, highlighting its economic and cultural strengths and historical links to Royalty, both past and present.

Residents, community groups, business representatives, and voluntary organisations will be invited to get involved to help create a compelling story that accurately reflects why we deserve the honour.

Councils are invited to enter the competition on behalf of their towns.

The Government have made sure the process is simple and uncostly. The decision will be made by Her Majesty, on ministerial advice.

The decision to take part comes following the news that its neighbouring town, Darwen was successful in its bid for £25m in Town Deal funding.

The local economy is already bouncing back strongly from the impact of the pandemic and it is believed the honorary ‘City’ title will provide a further stimulus to Blackburn’s recovery.

“It’s also timely as King George’s Hall celebrates its 100th anniversary this year, which of course had its foundation stone laid by King George V in 1913 which was interrupted by the First World War before it finally opened in 1921.

“This honour would really help to put us on the map regionally, nationally and internationally and I would encourage everyone to get behind our town’s bid.”